How Oklahoma Cornered The Market In … Caviar 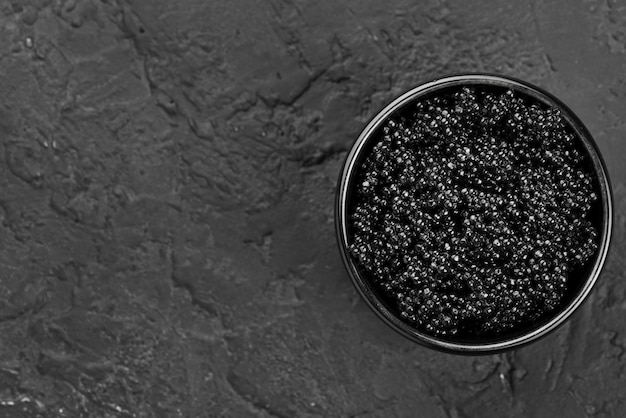 How Oklahoma Cornered The Market In … Caviar

Youltorbed
May 5, 2020
Comments Off on How Oklahoma Cornered The Market In … Caviar
More
Caviar, Oklahoma

AT FIRST SIGHT, it’s hard to imagine why the American paddlefish is at the center of a heated, nearly philosophical debate.

Native to the Mississippi River Basin, the prehistoric species of sturgeon is a bizarre creature. It can grow to be more six feet long, weighs an average of 60 pounds, and has a long, flat appendage jutting out of its head.

And it’s valuable. When the Caspian Sea beluga sturgeon population—the traditional, prized source of caviar—collapsed in the 1980s, market pressures shifted to species that could offer a similar product. American fishermen began producing paddlefish caviar from the fish’s slimy, black rolls of eggs, and a handful of individuals started aquaculture operations, calling themselves paddlefish ranchers.

This need for more law enforcement is what’s made the state of Oklahoma one of the world’s largest purveyors of paddlefish caviar, producing thousands of pounds each year. It’s an entirely self-sufficient program that’s hailed as an innovative way to monitor a fishery—but not everybody agrees. Private producers in other states say Oklahoma’s program is driving down the price of the caviar and that it’s become increasingly difficult for individuals to earn a living off the fish. Most of all, many say, private businesses shouldn’t have to compete with a government agency. 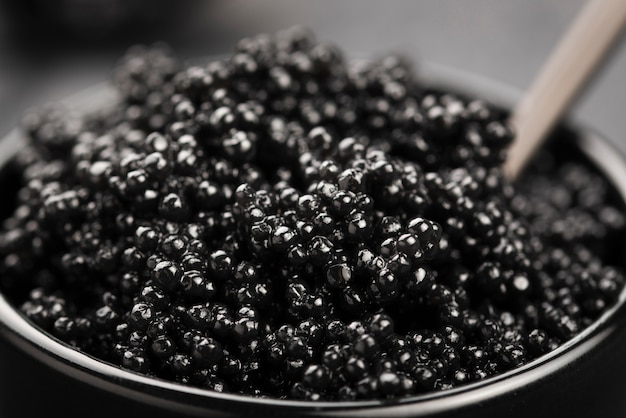 “If we go back [to] ten years ago, we had a tremendous fishery on Grand Lake, and it was becoming more and more popular with fishermen and more popular with poachers,” says Brandon Brown, director of the paddlefish program at the Oklahoma Department of Wildlife Conservation (DWC). Grand Lake in northeastern Oklahoma is one of the country’s largest paddlefish fisheries.

Under state law, no individual in Oklahoma can possess more than three pounds of paddlefish eggs and can only possess eggs from one fish. It’s illegal to transport those eggs out of the state.

The government, however, can. Launched in 2008, the DWC’s paddlefish program has made waves in the international caviar market and is seen by many as a successful model for conservation. Since the program began, caviar sales have brought nearly $15 million into the DWC’s coffers, with Oklahoma’s output equivalent to that of a private commercial fishing operation that employs multiple fishermen.

But Brown emphasizes that the DWC is in the business of conservation, not caviar. “We’re fish biologists, we’re game wardens,” he says. “The purpose of this is to manage our fisheries.”

The state’s Paddlefish Research Center in the northeastern town of Miami is the center of it all. Recreational anglers who pay for paddlefish-snagging licenses bring their catch to the center, where employees clean and package the meat for free. In exchange, the state collects data on the fish—to help manage the fishery—and keeps the eggs, which are then turned into caviar and sold on the international market. All profits go back to the DWC. 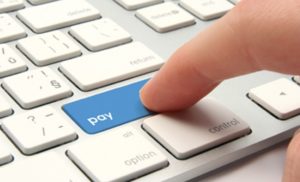 Easily Transfer Your Money Through The Payment Solutions For Business

June 17, 2020
Comments Off on Easily Transfer Your Money Through The Payment Solutions For Business 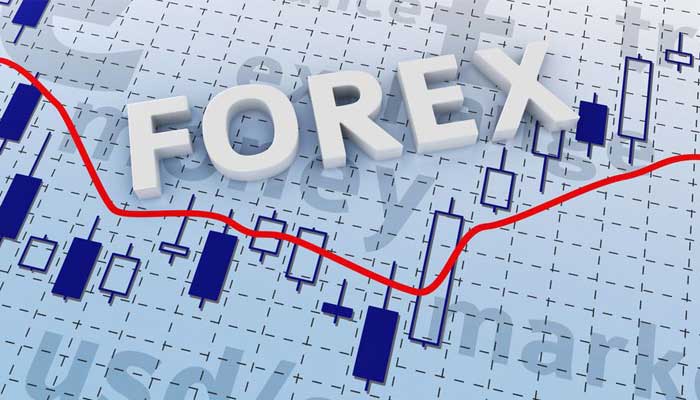 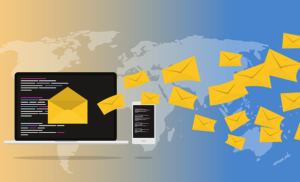 The Travelodge by Wyndham Moose Jaw